Modix Big-120Z 3D printer is a unique 3D printer that allows printing tall objects in one piece. 120Z is a perfect match for the needs of the: visual communication, interior design, art, mannequin, props , entertainment  and engineering industry. The main benefits are: 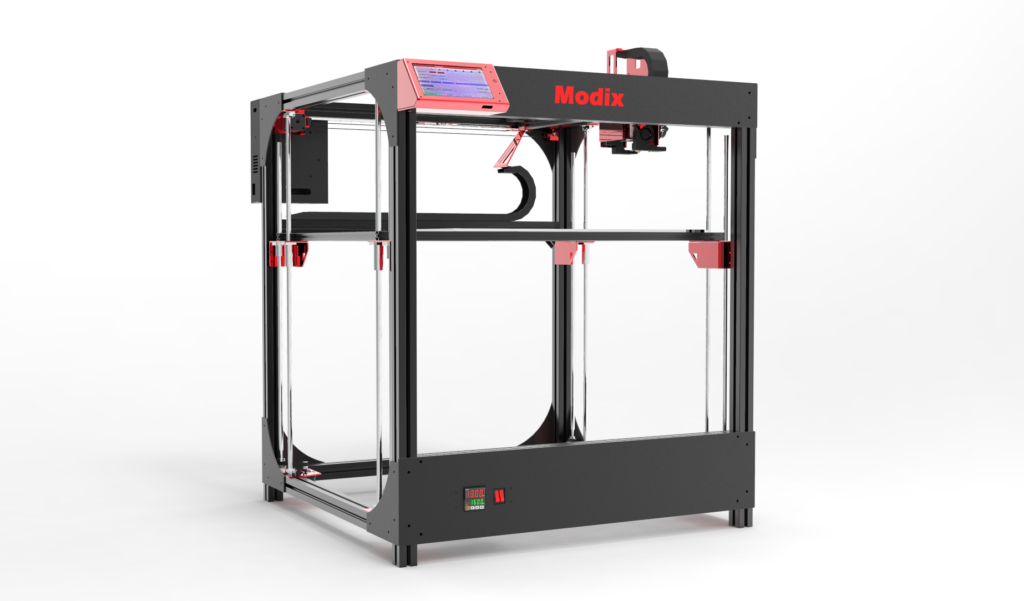 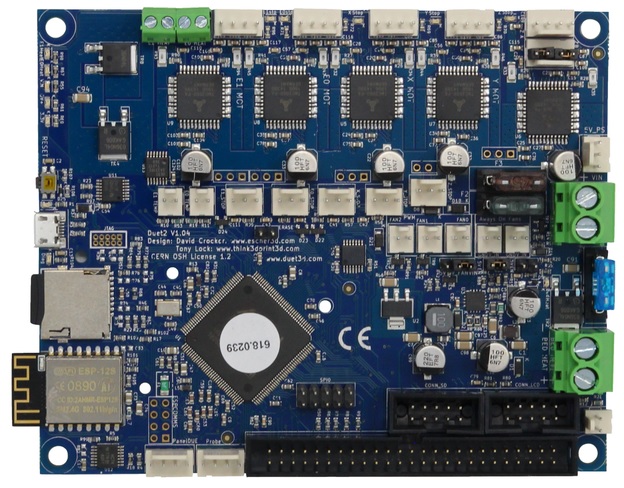 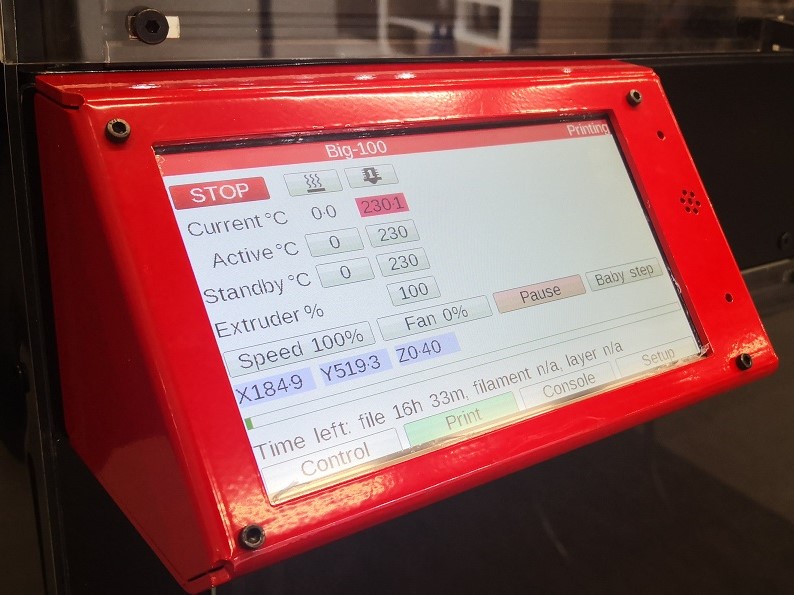 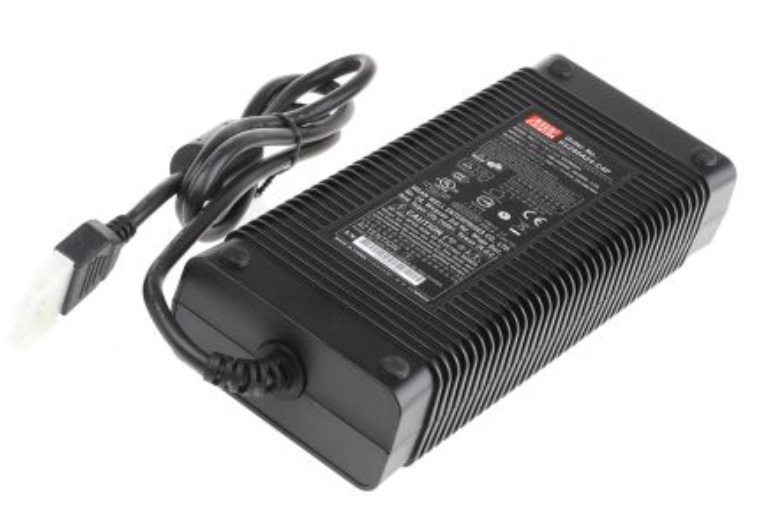 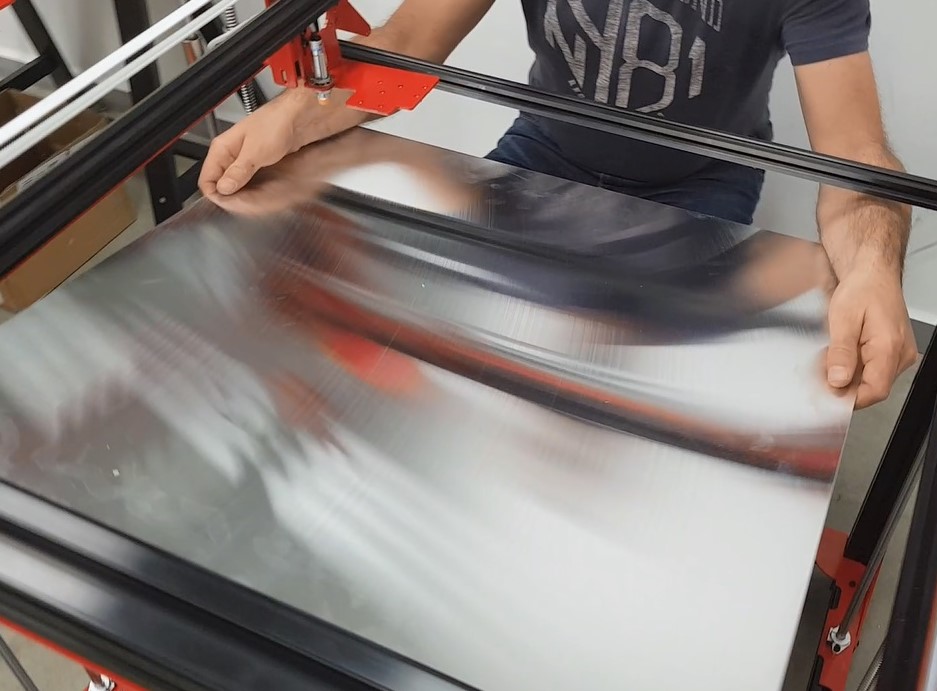 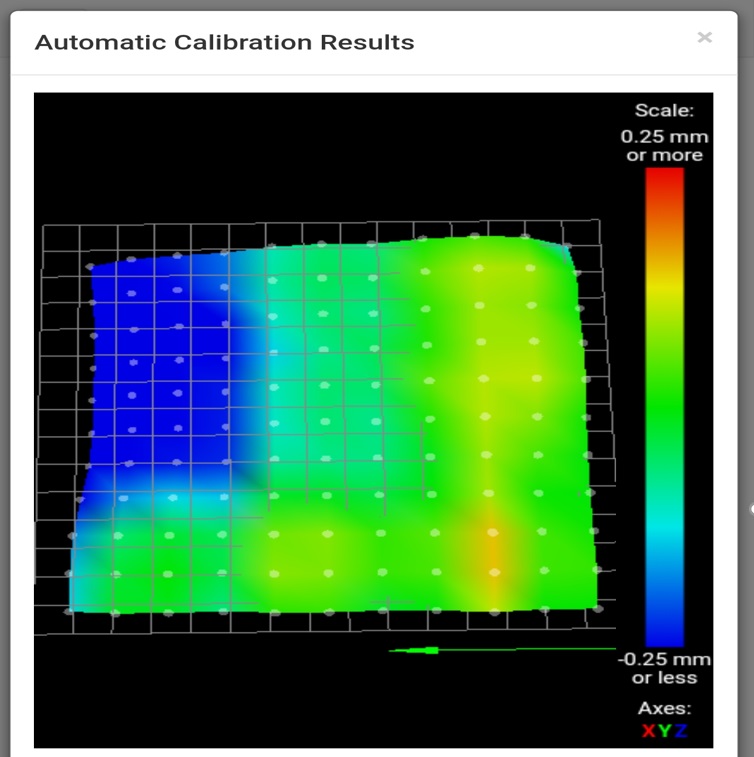 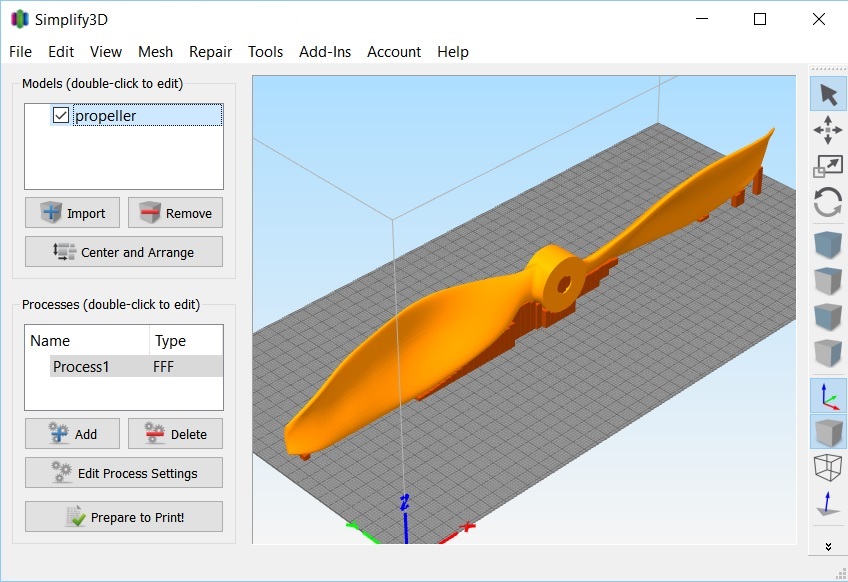 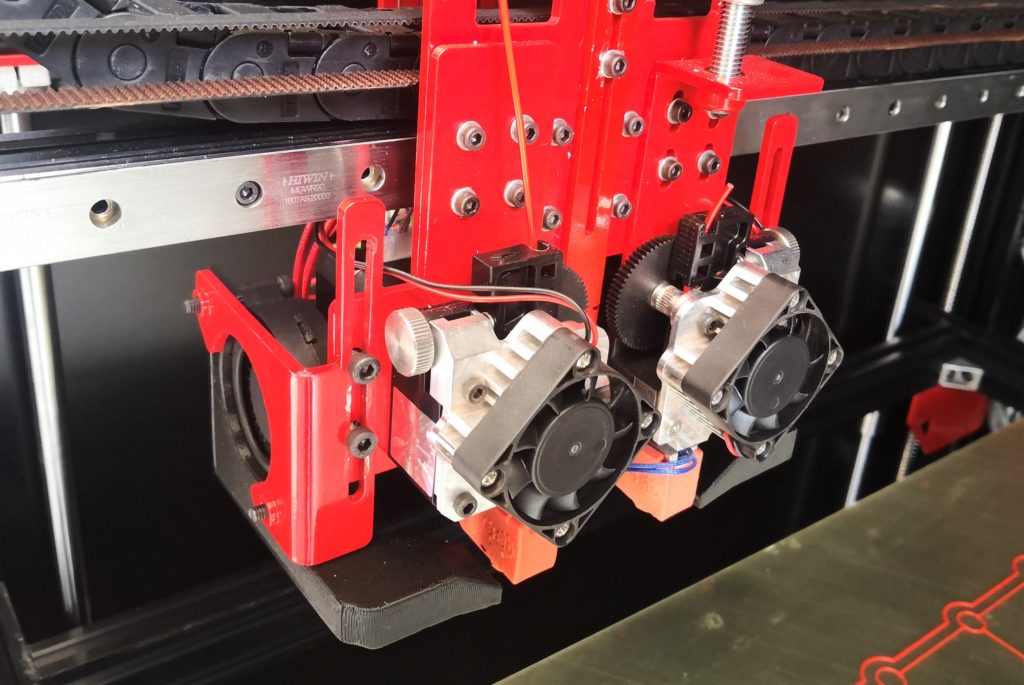 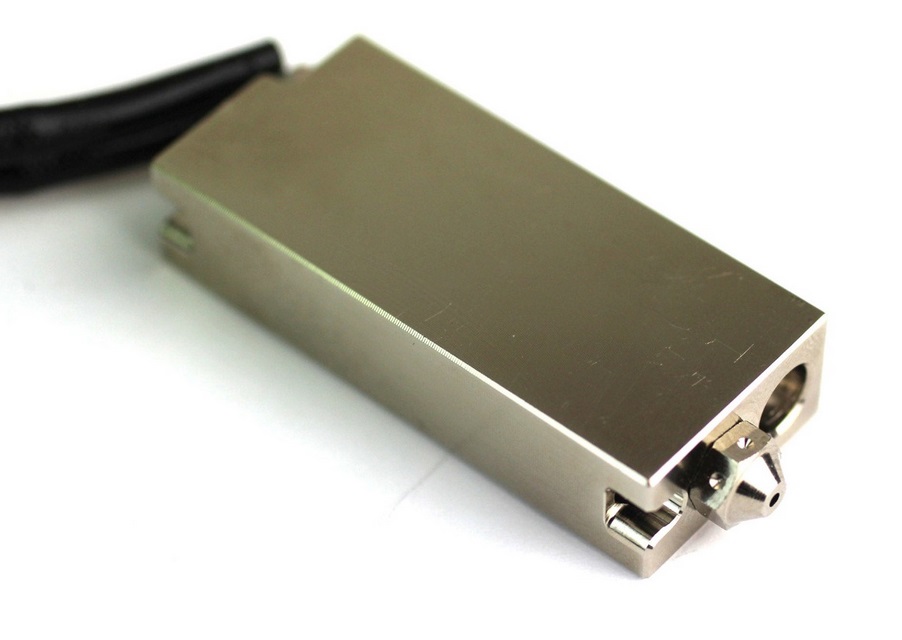 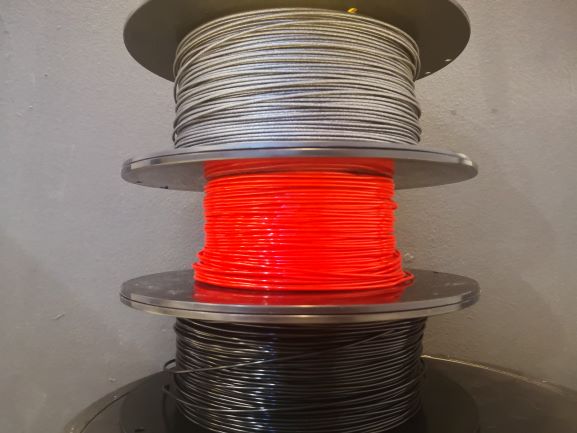